Election 2016: A look at possible candidates and who could run in the next presidential race 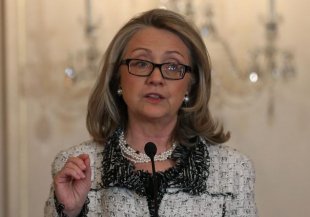 WASHINGTON - This is the season of cultivation for people who might run for president in 2016.

It's a time to get to know donors, to get the public to know you on TV and social media, to visit big primary states, network with the activists and ideologues, produce a vanity book, polish a record, deflect personal baggage, take a stand, develop a world view and scout for advisers and political organizations that can power up a campaign team.

All this, for the season of harvest to come. And all while sounding coy about running.

Here's a look at the hoops that people interested in the presidency must generally jump through to prepare for a campaign - whether they end up running or not - and who's doing what. 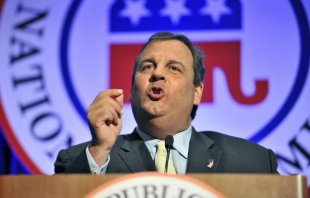 The non-denial denial: "I can die a happy man never having been president of the United States of America. But it doesn't mean I won't run." GQ interview, July.

Book: Not lately. Could be time for a sequel to "Promises to Keep" from `07.

Iowa: Yes, in 2012 campaign. Schmoozed with Iowa power-brokers during 2013 inauguration week in Washington. (Poor Iowa caucuses showing knocked him out of the 2008 presidential race.) 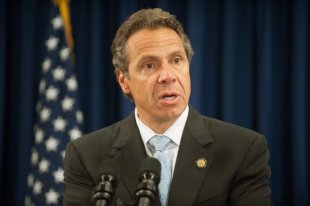 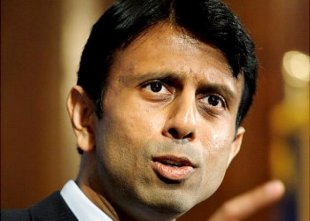 Networking: And how. Cozied up to key players during inauguration week, including reception for activists from New Hampshire, Iowa and South Carolina among other states; dropped into the Iowa ball, met environmental and Hispanic activists. Also, keynote speech at Michigan Democratic Party dinner. Making calls for House Democrats' campaign organization, assisting in recruitment of candidates to run next year. Speech to South Carolina Dems. Raising money for Democrats. Campaigned for new Massachusetts Sen. Ed Markey. Speaks regularly to special interests. One week in May: Monday, spoke to religious leaders at the White House; Tuesday, voting rights talk with African Americans; Wednesday; immigration talk with Asian Americans; Thursday meeting with firefighters about Boston bombing. And on the fifth day, he rested.

Presidential poll in Egypt: What next?

Next Day on Sesame Street after 2012 Presidential Debate

What day is the presidential election next month?

Would love everyone to take an hour out of their day before the next presidential election and research @BernieSanders Tue, 13 October 2015 04:05 PM