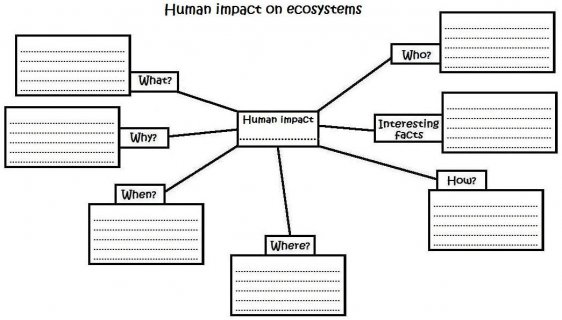 From the Office of Governor Rick Snyder:

Gov. Rick Snyder today signed legislation allowing DNA samples to be collected at the time of arrest for all felonies.

“Collecting DNA samples at the time of arrest has proved to be an important tool in solving serial rape, murder and cold cases across the country, ” Snyder said. “Collecting samples will help identify suspects earlier in the investigation process, reduce the chance of violent repeat offenders and ultimately improve public safety in Michigan.”

Senate Bills 105 and 106, sponsored by state Sen. Tonya Schuitmaker and SB 107, sponsored by state Sen. Rick Jones, expand the list of violent felonies for which DNA is currently collected to include all felonies. DNA samples will now be taken at the time of arrest from individuals who commit or attempt to commit any felony. Samples will only be sent for testing in cases where the individual is arraigned. The bills bring Michigan in line with the policies of 28 other states.
The bills are now Public Acts 457-459 of 2014.

SB 325, also sponsored by Jones, gives courts the opportunity to prevent child abductions during child custody proceedings. The bill allows the court to order parents to refrain from taking a child without consent of the co-parent in cases where evidence indicates there is a substantial risk of abduction. It is now PA 460.