5 Online Resources To Help Make You a More Informed Voter 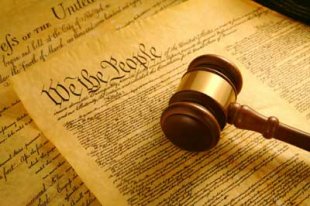 Numerous polls have revealed that there is widespread ignorance when it comes to politics. In 2012, a survey conducted by the Pew Research Center found that less than half of those surveyed knew where the upcoming primary would be held, and only 53 percent knew that former presidential candidate Mitt Romney served as the governor of Massachusetts.

This past summer, a Kaiser Family Foundation survey revealed that 44 percent of the participants did not realize “Obamacare” was still law, and about one-third said they had not heard anything about the insurance exchanges that are one of its central elements.

Jason Brennan, author of “The Ethics of Voting, ” likens ignorant voting to drunk driving. Making a misinformed choice, he says, comes with harmful consequences for society that we’re all forced to live with. 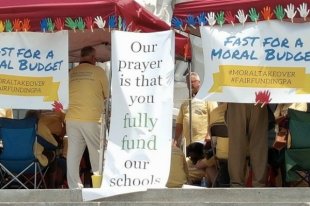 While it’s important for the general public to understand how our government works as well as to be informed about candidates and specific issues, independent voters generally don’t vote along party lines, thus making it even more essential. How can you become more informed about political science and independent voting?

Knowledge is power, but for most of us busy with the day to day of work and responsibilities, taking college online may be the best and most convenient way to learn more about our nation’s political systems. You can search for various colleges and find those that offer courses or a degree in political science to find out more about how our branches of government work as well as more about our political leaders and their responsibilities.

Online political science courses can be found through a number of different colleges, including Arizona State University, George Washington University and Virginia Tech, to name a few. Even Yale University offers online courses related to politics. 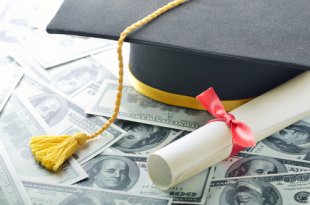 Here’s a summery of the top choices.

Believe it or not, you can earn a master’s degree by studying online. George Washington University offers a Political Management degree that includes courses on politics and public policy as well as lobbying, public relations, and international politics. The school aims to help people who are passionate about politics make a difference and home as well as throughout the world. All political ideologies are embraced, and students are encouraged to consider a “full-spectrum” view. In addition, The Graduate School of Political Management teaches something that isn’t often seen these days: how to “overcome partisan gridlock” and find a way to make democracy work. 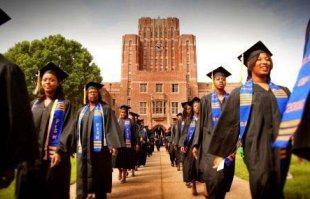 Amid many political discussions, people who quote the U.S. Constitution as the basis for a particular argument often don’t interpret the document correctly. Yale University offers a 12-week online course on constitutional law that will help explain the ground rules for proper interpretation and who decides what it means. Although there are no credits or other credentials offered for successfully completing the course, a broad understanding of the main themes of the Constitution as well as the basics of constitutional interpretation is an excellent way to expand your political knowledge. 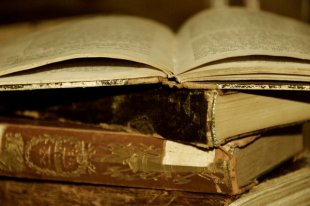 Some of the courses through this ASU program include comparative politics, in which political institutions and processes in certain foreign countries are reviewed, as well as the origin, strengths, and weaknesses of current political systems and political development.

The UW Online Learning division from the University of Washington offers several online courses in Political Science, including Politics and the Press in the U.S. The course discusses the role of the journalist in elections and public policy as well as relationships between a political campaign and news coverage, which could be extremely informative when it comes time to vote. Students can enroll at any time.

Be An Informed Voter!

Bears Show How to Become an Informed Voter

How many registered voters in Louisiana?

2,884,453 Registered Voters up in here, up in here!
We also would have excepted: Alligator's are angry because they have all them teeth but no toothbrush.