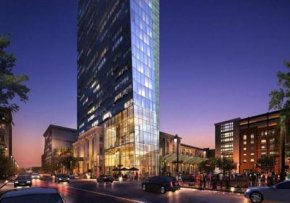 Massachusetts voters still support Las Vegas-style gaming in the state, even as they’ve soured on the commission charged with selecting casino operators, according to a new Boston Globe poll.

Fifty-two percent of respondents say they would vote to keep the state’s casino law in place if the question lands on the ballot this fall, while just 41 percent would repeal it.

The support comes despite significant concerns about the Massachusetts Gaming Commission, which has overseen a topsy-turvy process for siting three casinos and a slot parlor.

Among voters paying close attention to the casino rollout, 52 percent say they don’t have confidence in the panel, compared with 45 percent who do.

The poll also suggests the recent Democratic state convention, which narrowed the field of gubernatorial candidates from five to three, did little to shift the overall dynamic of the race.