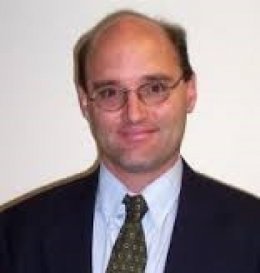 Agreement among states would shift emphasis to popular, not electoral, votes

Map, displayed during an election night event organized by the U.S. embassy in Skopje, Macedonia, on Nov. 7, 2012.

The first presidential debate of the 2016 election cycle is a reminder that Texans better enjoy their opportunity to affect the presidential election in the primary season. Outside of their checkbook, there’s no chance that Texas and its millions of voters will matter after March.

That bizarre reality underscores how current “winner-take-all” state rules governing the violate our founders’ vision of all states mattering in choosing the president. Unlike elections for governor, winning the most votes is irrelevant. Partisans have new opportunities to game outcomes through changing the rules governing how electoral votes are allocated or seeking to inflate or depress votes in a handful of swing states.

Most troubling, our 50-state map has essentially become a gerrymander.

In fall 2016, the presidential campaigns will focus all their resources on a handful of swing states. Due to winner-take-all rules, campaigns ignore any “spectator state, ” such as Texas, where one candidate is comfortably ahead.

In 2012, and their running mates held campaign events in only 12 states after the conventions. The campaigns and their allies targeted 99.6 percent of their ads at voters in those same 12 states.

@MechaRodricks I didn't get Prez, but I somehow won the combination of California, New York, and Texas and got 122 electoral votes. USA BABY Thu, 8 October 2015 04:23 AM