General Elections in Trinidad and Tobago 2015 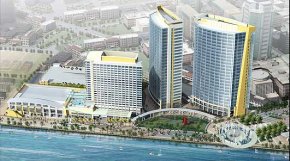 Official results can be viewed here:

PNM leader Dr Keith Rowley won and has been sworn into office. Jack Warner, though not a major contender conceded and acknowledegd the PNM had won. Former prime minister Kamla Persad-Bissessar, the new opposition leader, also gave a concession speech, wishing Rowley well and saying she has no regrets.

Rowley at Balisier House (PNM headquarters) speaking to supporters had addressed the UNC: "Tonight your party has tasted defeat, " but added that the PNM is familiar with the taste of that brew. Rowley assured the UNC though, "We are all in this together, " as he promised to govern for all. 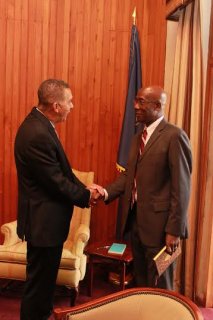 The following are the 41 parliamentary seats and how they were won. The names of the winners are next to seat names in brackets.

WINNERS AND LOSERS: Some from among the group above will become government ministers, senators, etc.

TRINIDAD & TOBAGO President Anthonly Carmona to swore in Dr Keith Rowley on Wednesday, SEPTEMBER 9, 2015, at 1:44 pm at Queen's Hall in Port of Spain. 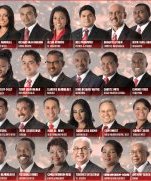 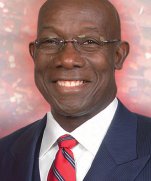