Board of Elections New York State 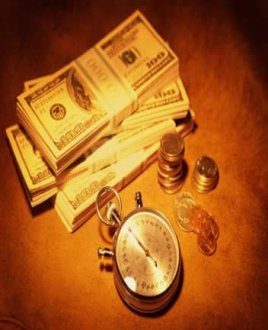 What is a Contributor?

A contributor may be an individual, a corporation, another candidate's political committee, an unincorporated union or trade organization, a PAC or any other entity such as a League or association, etc.

The funds of a candidate and the spouse of the candidate spent on the campaign are not contributions and are not limited. They must be reported, however.

The New York State Election Law places aggregate calendar year limits on the amount of political contributions that can be made by individuals and corporations to New York State candidates and committees, as follows:

RT @DKElections: Not impressed with New York state Board of elections. I got sent directly to an inbox (no human being to speak to) that wa… Mon, 12 October 2015 10:44 PM