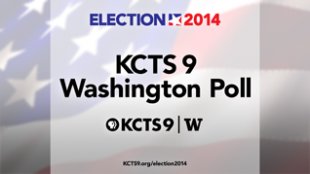 In November, voters in Washington must decide between two opposing initiatives dealing with gun control. I-594 would require background checks on nearly all gun sales in the state of Washington, closing the so-called "gun show loophole" that allows sales of handguns at trade shows. I-591 would prohibit any state agency from requiring background checks on gun sales unless and until there is a uniform national standard for background checks.

Incumbent Democratic Congresswoman squares off against Republican challenger in a debate over critical local issues such as jobs and immigration, as well as pressing national issues including racial violence in Ferguson, Missouri and renewed U. S. Military action in Iraq. Hosted by Enrique Cerna and Deborah Wang.

@Robert Holley: If voting was equal and boundaries was fair in local and state elections. The US of A would not have problems it's currently having. Tue, 13 October 2015 01:10 AM