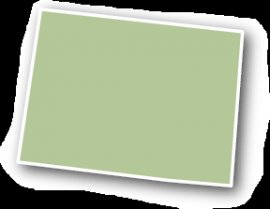 2010 Census Reapportionment: Colorado will remain at 9 electoral votes through the 2020 presidential election.

Colorado gained statehood in August 1876. Although surrounded by “red” (except for New Mexico to the south) and despite the fact that it had voted Republican in all but three elections since World War II (before 2008), Colorado is considered a battleground state due to the independent nature of the electorate. In 2004, George Bush defeated John Kerry by 4.7%, the fifth closest outcome of the 31 states won by the incumbent president. The state shifted in 2008, voting for Barack Obama by 54%-45% over John McCain. Obama won again in 2012, but with a smaller margin of 5.4% over Mitt Romney. Colorado’s population has been growing, and it now has 50% more electoral votes than it did in the 1960s.

When will the presidential election results be known?

Possibly as early as 2am GMT but more likely between 3am - 4am GMT.

What was the result of the presidential election of 1842?

1842 was not a U.S. Presidential election year.