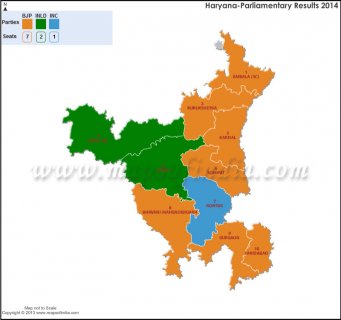 The months-long debate over Michigan roads Proposal 1 has ended in defeat. Voters have rejected the highly contested plan to raise the state sales tax to fund road improvements.

However, here are the results of several other highly publicized initiatives:

In Oakland County, the Oak Park ballot measure to allow the sale of liquor and mixed drinks in bars and restaurants has passed. This repeals a law that has been on the books since the Prohibition Era.

Over in Ferndale, the $45 million street and park improvement bond proposal has passed, with approximately 58 percent of voters in favor. The city says the money will rehabilitate streets in the city, along with funding improvements to local parks.

In Macomb County, the Lake Shore Public Schools, in St. Clair Shores, were seeking nearly $35 million for upgrades. The bonding proposal failed with 60% of voters not in favor of the plan.

Why do the results not count of Michigan's and Florida's January elections?

In an effort to draw more attention from the campaigns and the media, both states held their primary elections before February 5, in violation of Democratic National Committee rules.

it passed. it was narrow, but it went through.

@Arshad Waqar: Request to All, pls dare to accept the results of elections and let ppl do their work to live for families also, nobody will came to feed, Tue, 13 October 2015 07:42 AM