The latest from the movement 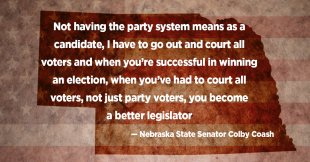 Nebraska has a state legislature that is 71% republican. What does that mean to you? That kind of figure would usually imply a lot of things. It's a red state. Conservative values are upheld and republicans call the shots. But that is not what's going on in Nebraska. Nebraska's state legislature can serve as a real example and model of democracy and political innovation. This is a positive example of how a state legislature can be effective. Real, tough conversations can be had without the whole system shutting down over partisanship. It breaks down the simple, archaic notion of "red states" vs. "blue states, " because in Nebraska real stuff is getting done. Read more

Michigan State Representative Martin Howrylak is frustrated. He keeps having to go back to his constituents to explain why the legislature can’t pass commonsense legislation: politics keeps getting in the way. 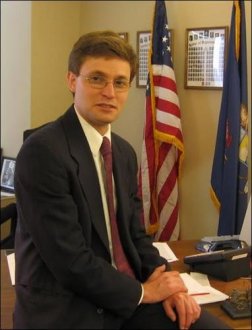 But now, he’s doing something about it. He’s proposing legislation which would not only combine both the House and Senate into one body of 110 members, but it would also enact nonpartisan elections for state offices in Michigan; a system similar to Nebraska’s nonpartisan, unicameral legislature.

And, he’s getting more support than he anticipated.

Senator Rand Paul just paid a lot of money to change election law in Kentucky. People throw around the phrase “buying an election” a lot but never has a phrase been more appropriate. Paul wants to be able to run for President and also keep his Senate seat. Under Kentucky law that wasn’t allowed, so Paul decided he would pay a lot of money to change the rules. Kentucky is switching over from the primary system to a caucus. The senator has already paid 0, 000 and has promised at least another 0, 000 to the Kentucky GOP. 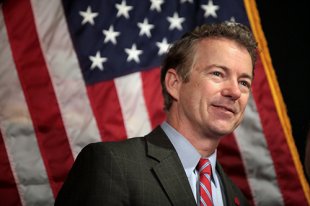 Ever since I was a teenager, I was very passionate about politics and I have always identified as progressive. Moreover, I always had thought the best way to express that was by supporting Democratic candidates. As a high school student, I told the field director of a campaign for a Democratic U.S. Senator that I was in college so that I could work as an intern.

After graduation, I even took a semester off before college to work for an organization that was supporting Democratic candidates. I was disgusted by the policies and rhetoric of my U.S. Congressman Todd Akin (you know—this guy), George W. Bush, and other conservatives. I felt the best way to fight them was to support the other team. Go Democrats!

People ask me all the time “what’s the connection between open primaries and the Trump and Sanders surge?

My answer - “Everything and Nothing” - often times infuriates my questioners. But I stick by my answer. Because the world we live in is not so cut and dry anymore. 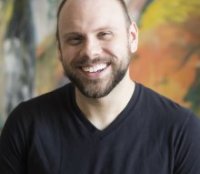 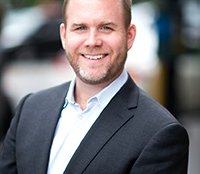 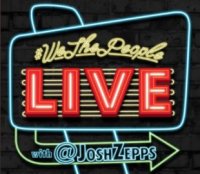 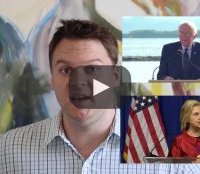 What are open and closed primaries? | Yahoo Answers

* Open primary: A registered voter may vote in any party primary regardless of his own party affiliation. When voters do not register with a party before the primary, it is called a pick-a-party primary because the voter can select which party's primary he or she wishes to vote in on election day.
* Closed primary: People may vote in a party's primary only if they are registered members of that party. Independents cannot participate. Note that because some political parties name themselves independent, the term "non-partisan" often replaces "independent" when referring to those who are…

Is Iowa an open or closed primary?

Iowa is a closed caucuses, but voters may change registration at polls.

@Caleb Murray: Jim Webb looks solid. Too open-minded to win Dem primaries though unless he surges in the next few weeks. Wed, 14 October 2015 01:50 AM

@KyleOrl primaries are dark magicks, anyway, between caucus bullshit and open primaries vs. closed ones, etc. Wed, 14 October 2015 01:43 AM