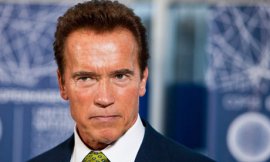 California elections are particularly interesting because of the propositions system, which allows for voters to pass laws with a simple majority. Just as in elections past, this upcoming ballot features a wide range of interesting propositions. In the spirit of making sure voters are informed, Stanford in Government (SIG) has published a non-partisan voter guide to help California voters navigate the murky and horribly-worded propositions when they prepare to vote. Here is the information on some of the most important propositions:

Proposition 19
Regulate, Control and Tax Cannabis Act of 2010
Summary: Would allow people 21 years old or older to possess, cultivate, or transport marijuana for personal use. Local governments would have authority to regulate and tax commercial production and sale of marijuana to people 21 years old or older. Would prohibit people from possessing marijuana on school grounds, using it in public, smoking it while minors are present, or providing it to anyone under 21 years old. Current prohibitions against driving while impaired would be maintained. 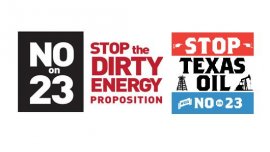 Pro: Supporters say that Proposition 19 will save the state money currently spent in enforcing the failed laws against marijuana growth and use. They say that Proposition 19 will effectively end the violent drug market created by marijuana prohibition. Proponents argue that marijuana arrests have cost the state millions of dollars in police, prosecution, and prison costs. They argue that taxing the sale of marijuana could bring in large sums to help the state during current budget deficits.
Con: Opponents say that Proposition 19 is a flawed measure that loosens penalties for driving or working under the influence of marijuana. They believe that legalized marijuana will have public costs larger than any amount of revenue brought in by the drug. Many opponents believe that marijuana is a “gateway” drug and will lead users to more dangerous drugs like heroin or cocaine.

@kristenrivers we have profiled Indigenous candidates from all parties, created non-partisan Indig voter information, our goal is to inform. Thu, 15 October 2015 04:59 AM